Opinion Comments Off on Two Great Men! A rather long post…. By Funmi ‘Àfùnmè’ Ige-Olukoya 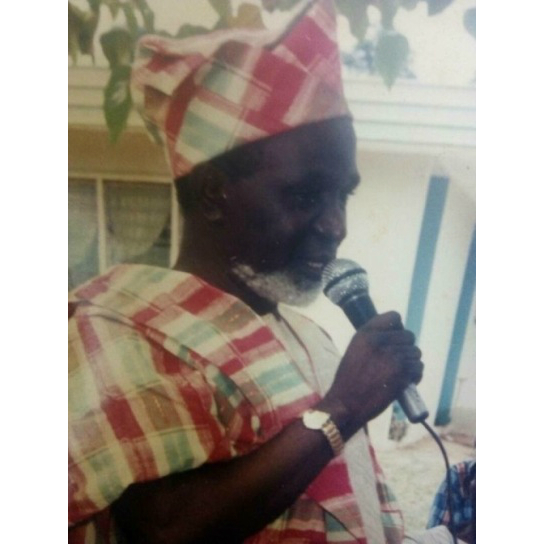 If there’s anything I owe my parents amongst a whole lot, it’s the gift they have of discerning. Yes, moving in and around circles of beautiful people.

Perhaps I might be safe to say it’s the deep calling out to the deep, because I am sincerely blessed to have arrived earth on a wonderful ride through my birth parents.

But today is not about them, it is about two beautifully created men who transited this world in the last few weeks but whom I have deliberately left a special day to celebrate…. FATHER’S DAY.

While the former is an example of a devout Muslim, the later is a perfect example of a practical Christian.
Theirs is a story of persons with different religious inclinations but with things in common; Love for God, Love for others, Love for family, honesty, hardwork and integrity.

I am pretty sure this is how a lot of my high school friends will get to find out i am not related to him by blood.
The first relationship his family shared with mine was that they both built houses next to each other and as older folks they naturally assumed the roles of Egbons to my parents.

Anytime there were religious skirmishes in the north and we had a call on those good old Nitel lines, you were sure to hear either Alhaji or Alhaja’s voice at the other end asking, ‘se daada ni o’?

Alhaji was to me everything a father was to a daughter and except you’re family, you’ll need to be told. And so he was to every Adam and Eve who sought shelter under his roof. 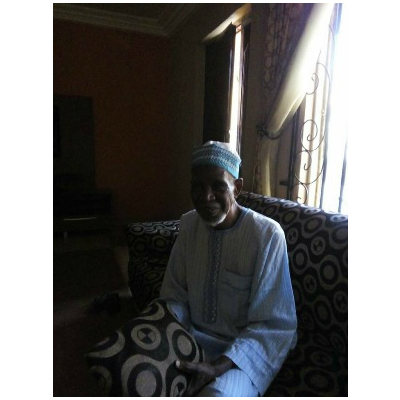 Throughout my stay in boarding house in a then fantastic secondary school in Owo Ondo State, with my parents in far away Kano State and unable to make it to every mid-term break and declared holidays, the ATLANTIC HOUSE of the Erinfolamis in Akure was my home and like every of their children I had my room and space even though my parents had a house only 10 quick laps away.

They attended to some of my visting days too if it became obvious my parents or of any of the four of us from Kano who took turns to visit won’t make it down to Owo. I didn’t need to stay back in school too if I took ill.

I was always happy to be picked by him either in his golden colour Crown car of course with my shoes jejely dusted before I got in or by my big mum Alhaja being driven to school to pick me up and a few times alongside folks whose parents couldn’t make pick-up and then drop everyone off at thier door steps in Akure .

He held very high positions in the Ondo State civil service and made it to the height of his career I will boldly say unblemished. He was a sucker for honesty and hard work plus he was a no-nonsense man too. A strict disciplinary I must add, but who also always found a gentle way to pull you back in.

He wore whites with a certain carriage and class! Plus he had a signature white beard too, completely white.
And I think he was too neat for a man of his generation and age.
He loved his newspapers and God forbid that Ebenezer Obey’s music be silent in his car; he was a man of great wisdom.

He loved his maker, and family especially his wife who he constantly teases ‘De Alhaja’.
He had a nickname for everybody too, mine was ‘Yarinyan Kano’. Lol!

I took time off work last year just to spend time with you and Alhaja in Akure, a time I kinda knew but wished wasn’t the last!

I really could go on and on about this great man who if I wanted to be a Muslim, it would have been because of the virtues I picked from him growing up, some of which has helped to sharpen my relationship with people.
He lived and let live.

Alhaja has asked twice now if I wanted you to live forever at 83.
It was your time to take a bow and have accepted it as the will of the Almighty.

Rest in Peace Alhaji White, a proud and fulfilled son of Ijan Ekiti.
You left in the month of Ramadan leaving behind beautiful memories……

Witty,
Accommodating,
Humane,
Industrious,
An Author,
A Singer,
A Preacher
A super hero to his Family and friends, always to the rescue……
A wife’s forever boyfriend,
A super loving father and father-in-law,
Any grandchild’s wish of a grandpa, (he can play perfect hide and seek for Africa ) lol
A blessing to the church and the things of God,
A Rotarian,A brilliant Engineer and a man whose entire life was to make others comfortable; a life of service to humanity. 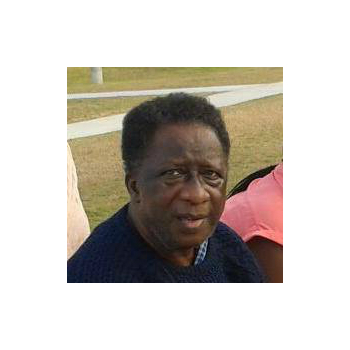 You were my dad’s best friend, your relationship is as far as I can recollect from my growing up days in Kano.

You shared a lot, from WOSEM under Baba Obadare to different other ministries all in ensuring souls are won to Christ. You were a soldier for the kingdom.

We are more than family can be, and your daughters are sisters to my siblings and l, we conveniently refer to ourselves as cousins; afterall family isn’t necessarily blood ties.

Your sickness made me realise just how strong willed Kemi, Fisayo and Ope are.. it became a case of what ten men can do, three women can surpass. You were right when you always said God gave you the best.
You were always so proud and though I knew, when life’s duty called, I saw better!

You married your own wife, one who never left your side for a bit. She believed if she blinked an eye something could go wrong. She was your strong pillar, till the very end.

I recall one of your jokes yesterday and I laughed to myself.
You were a wonderful father to us all, a provider per excellence!

My husband and I saw you two days before you passed. When you opened your eyes a bit, I asked if you wanted my dad, you nodded. Yes I travelled to Ibadan but didn’t return to Lagos with him. 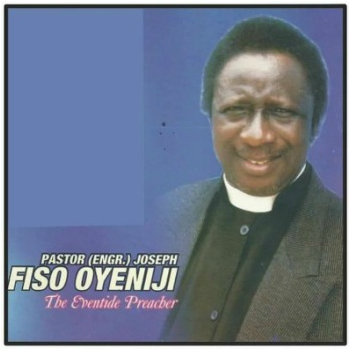 I was confused, there was anxiety in his eyes and mannerisms and I thought a few more days will fix it. Plus it was his birthday in 2 days so I said he could hold on, we will come pick him a day after.

The day was not to come, you were called home. You died on your friend’s birthday; leaving April 4th forever a day of mixed feelings.

You have fought a good fight and have finished your race on earth.

Efon Alaaye Ekiti lost a giant and heaven gained one of earth’ s greatest men in his rights.