International2 Comments Off on Lesotho PM orders rivals to be investigated 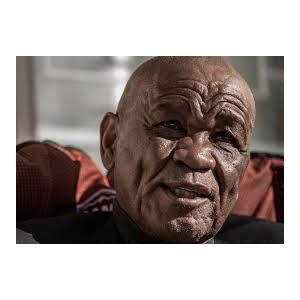 The embattled prime minister of Lesotho has ordered an investigation into rivals in his own All Basotho Convention or ABC party – who he says are plotting to topple the government.

Thomas Thabane – who is accused of playing a role in the murder of his estranged wife, described the MPs’ action as terrorism.

Senior ABC members say they have joined opposition groups in a coalition and are ready to form a government.

In February his current wife, Maesaiah Thabane, was charged with the murder and after Mr Thabane was also linked to the killing, he offered to step down by the end of July.