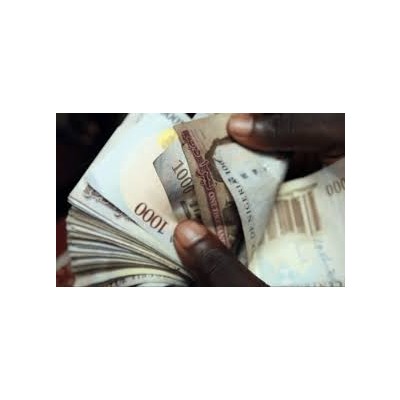 The Federal Government on Tuesday reached out to 5,000 indigent citizens drawn from 16 council areas of Ekiti State under its Cash Transfer Scheme targeted at fighting poverty.

Ekiti State Governor, Dr Kayode Fayemi, disclosed that the beneficiaries received between N20,000 and N60,000 each.

Fayemi, represented by the Special Adviser, Office of Transformation and Delivery, Prof. Bolaji Aluko, who spoke at the inauguration of the National Conditional Cash Transfer programme executed in partnership with the Ekiti State Government, said the programme was to alleviate poverty level among poor Nigerians.

Fayemi said, “This is part of the programmes packaged by President Muhammadu Buhari’s administration to uplift the standard of living of the poor masses and Ekiti people are benefiting owing to recognition of our strong support for the Federal Government.

“A total of 5,000 indigent populace who had been captured and had been enlisted on a single register will benefit. It is for the poorest of the poor and only those that deserve it will continue to enjoy it.”