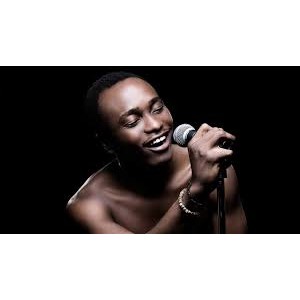 Two years after the release of his sixth studio album, ‘Oso’, Nigerian songwriter, singer, and self-acclaimed ‘most powerful artiste in the world’, Olawale Ashimi, Brymo has dropped his seventh studio album entitled ‘Yellow’.

The 15-track album which was dropped on April 1 is the first major project from the sensational singer this year. He announced the release on his social media accounts on Wednesday, as he described the album as an ‘all-pop electronic album about love and survival’.

The ‘Ara’ crooner has, however, been receiving accolades from fans and colleagues online, who described the album as ‘extraordinary’. The songs on the album were produced and mastered by Mikky Me Joses, Nsikak David and Lindsey Abudei.