Funke Akindele, husband arraigned in court for violating ban on gatherings in Lagos

Legal Issues Comments Off on Funke Akindele, husband arraigned in court for violating ban on gatherings in Lagos 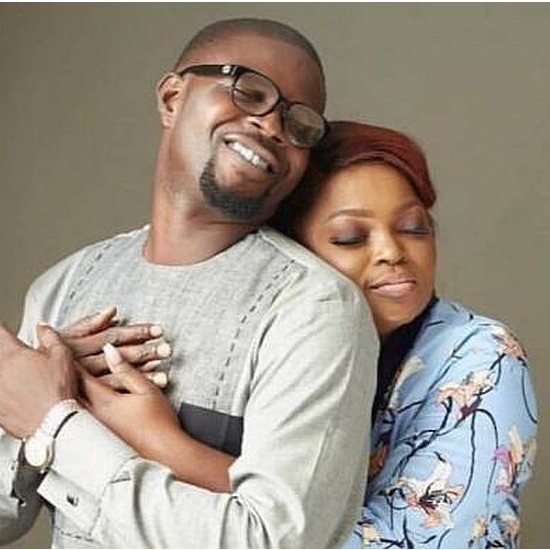 The Nigeria Police Force have arraigned Funke Akindele, a Nollywood actress, and her husband, Abdulrasheed Bello, before a court.

The couple broke the Lagos State lockdown rule over the weekend when they hosted a party in their residence to celebrate her husband’s birthday.

They were arrested on Sunday by the police after the video of the party caused uproar from Nigerians, who condemned the celebrity couple for breaking the law.

According to the Police Public Relations Officer in Lagos, Bala Elkana, the couple were taken to a Chief Magistrate’s Court in Ogba, Lagos on Monday.

They risk a jail term of one month or N100,000 fine or both if found guilty of the offence.