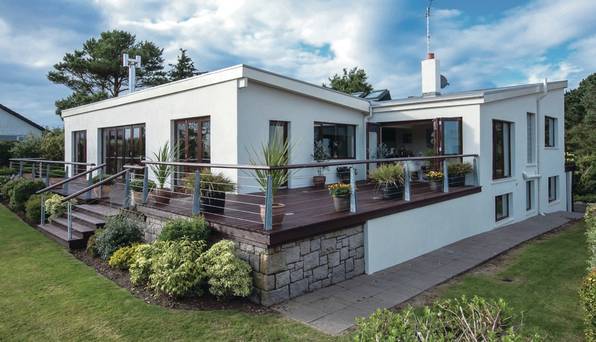 It’s the last word in luxury – with stunning views, a cinema and a home gym.

The eye-catching retro-style detached house is in the town of Dundrum.

It has been extensively renovated with new floor to ceiling bi-folding windows in most of the main rooms to maximise the beauty of the views.

It’s also where the funny man penned some of his best material in his “writing room”, where a fitted drinks cabinet was on hand either for a celebratory toast or for those sticky moments when inspiration just wouldn’t come.

The kitchen where the couple would rustle up cosy meals for two during visits home is state-of-the-art and features a dream dining area surrounded by large picture windows capturing the beauty of Kielty’s native landscape. 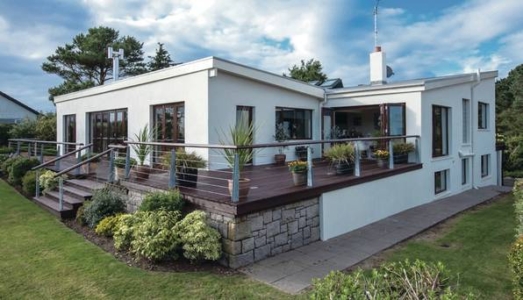 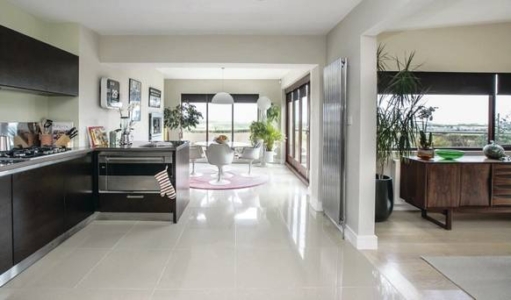 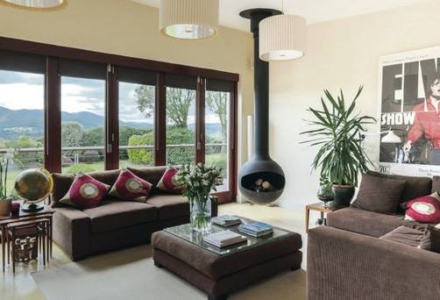 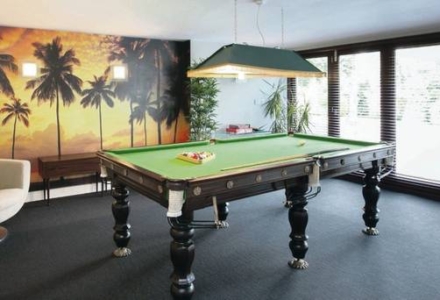