Across Nigeria Comments Off on Lagos: Agbakoba urges Mr. President to sack his entire cabinet 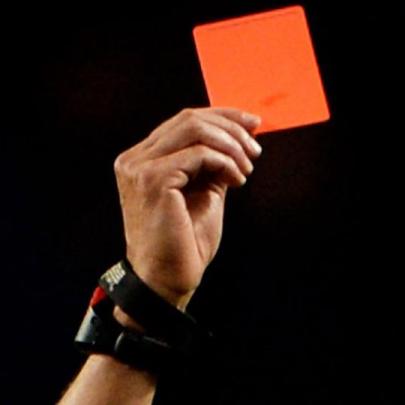 He pointed out that President Buhari was sleeping on the job as nobody had been sacked for “Mainagate” and wondered what government’s plan was for unemployment.

Speaking at a press conference in Lagos, titled “National Intervention Movement NIM,” Agbakoba explained that NIM was not a political party but a network of people committed to make a difference in Nigeria.

“Our objective is to mobilise Nigerians to hold government accountable at all levels. What is the Federal Government’s plan for power? “Should the privatization process be reversed?

Why is our bidding and procurement process failing? ‘’Why is government still appropriating billions of naira for turn around maintenance of dead refineries?”, he queried.

‘’Why is government still appropriating billions of naira for turn around maintenance of dead refineries?”, he queried.

The former NBA President maintained that in states, governors must deploy resources efficiently.

He noted that Governor Akinwunmi Ambode of Lagos was fixing federal roads, while state roads were deplorable.

“Okorocha is erecting statutes of all kinds of people when Imo State owes pensioners.

Fayose is making Christmas clothes for children but has not paid Ekiti workers.

According to him, there is no reason for salaries of oil producing states as Rivers, Bayelsa, Abia and Delta not to have been paid.

Making a case for confidence to return to the nation’s judiciary, Agbakoba further wondered why governors accused of corruption after office got judicial immunity.

“Politicians charged with corruption present themselves for public office in every election circle. Some are senators making laws for the country,” he added.

Agbakoba urged the civil society and media to wrest power from the ruling political elite to achieve a new inclusive system that would work for all and not a few.

It would be recalled that on November 29, 2017, Agbakoba and some concerned Nigerians initiated NIM, with a view to provide a functioning democracy where political office holders are accountable to the people, public institutions strong and rule of law sacrosanct.

Fayose, police bicker over alleged cover up of killer motorist Owei Lakemfa: Naming and shaming those who destroyed Libya