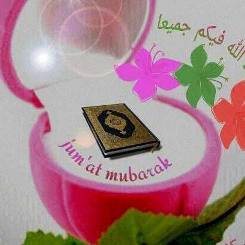 There are six fundamental articles of faith in Islam that every believing man and woman must hold sacrosanct for the faith to have a solid foundation.

The first article is complete and total belief in Almighty Allah, without associating partners with Him.

The Messenger of Allah (May the blessings and peace of Allah be upon him) led the morning prayers for his companions at al-Hudaybiyah following rainfall during the night.

There is none worthy of worship but Allah, Who has no partner, Allah is the Great, the most Great and praise is to Him alone in abundance, glory is to Allah, Lord of the worlds.

There is no power and no might but by Allah the Mighty and the Wise.

O Allah, forgive every believing men, women and all those who bear witness to Your Uniqueness and Oneness.

Have mercy on us all, guide us and provide for us.