Ellen and Portia sell designer home in LA for $55m 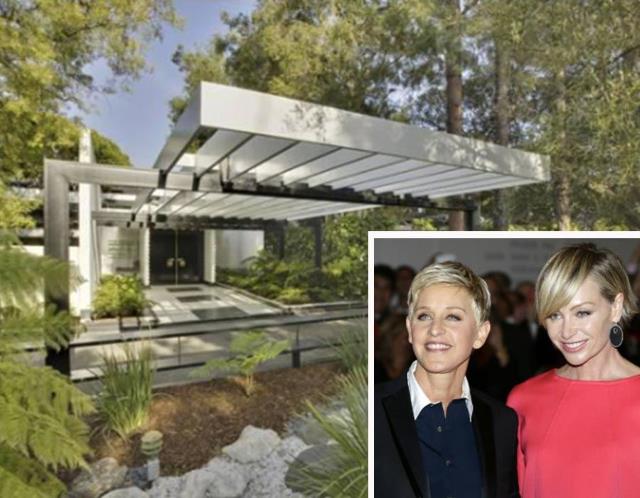 Ellen DeGeneres and Portia de Rossi have sold the stunning designer home they purchased last January and made a cool $15m (£8.8m) from the deal.

The couple sold their upgraded Los Angeles pad to internet entrepreneur Sean Parker, the founder of Napster portrayed by Justin Timberlake in the 2010 film The Social Network, for $55m (£32m).

The 13,511 sq ft mid-century modern-style home is set on more than two acres of land and has a swimming pool, guest home and tennis house. It features an open design with glass walls, vaulted ceilings. It has six bedrooms, nine bathrooms, a living room with library and an open chef’s kitchen.

The highlight of the split-level home is a spectacular outdoor living area complete with fireplace and smooth stone finishes. The property is complete with lush greenery and pine trees. 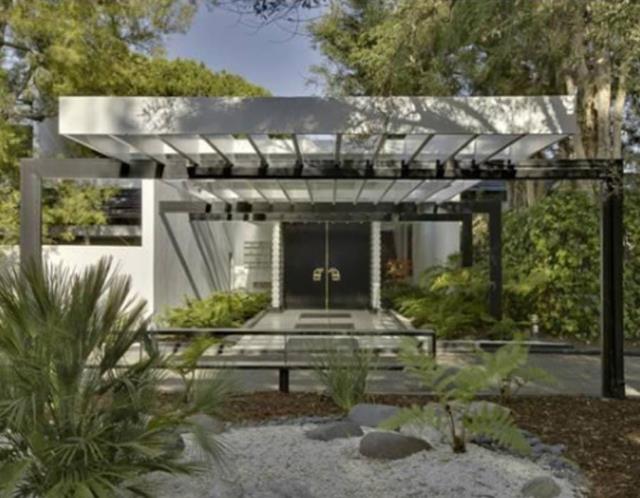 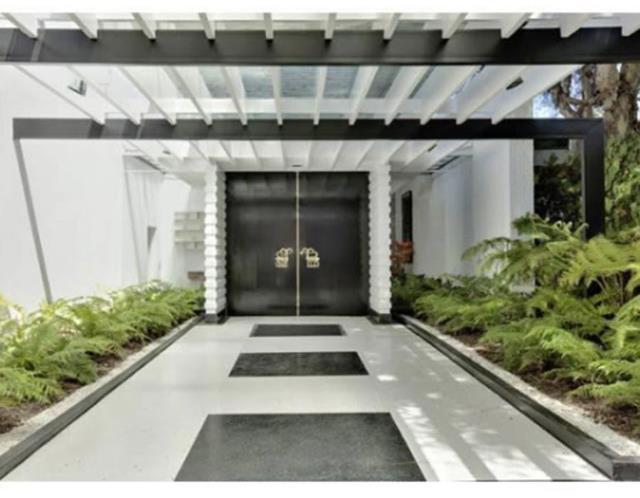 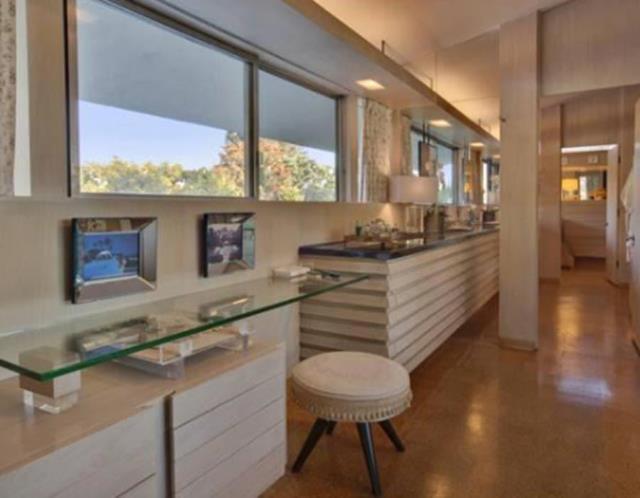 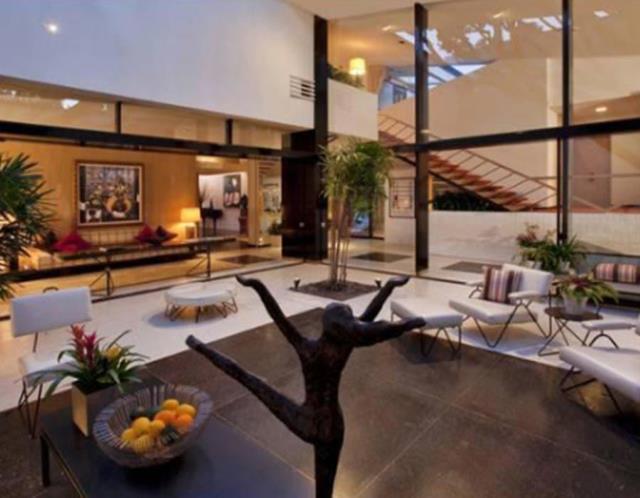 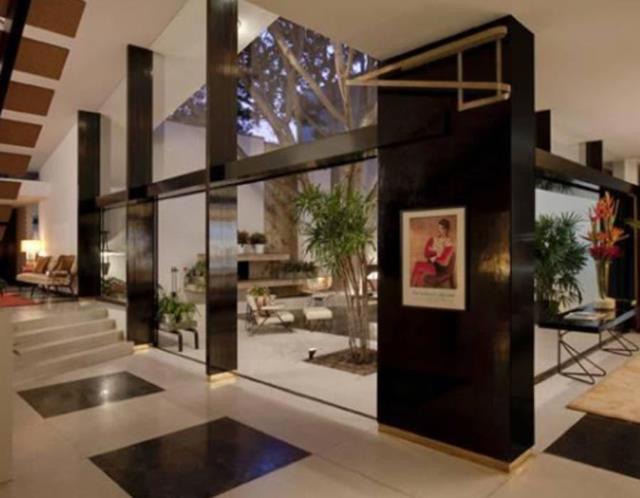 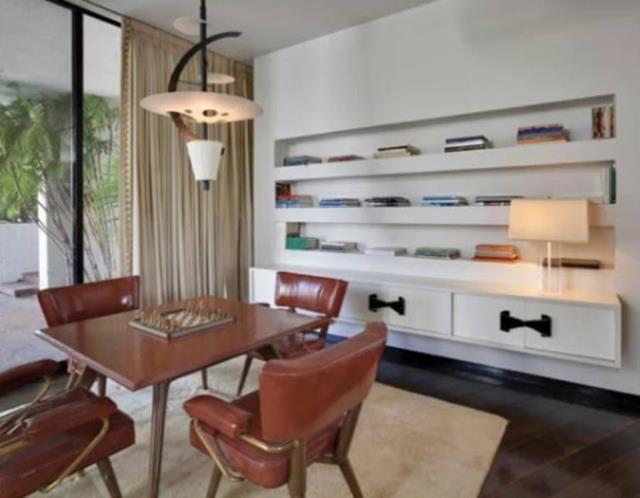 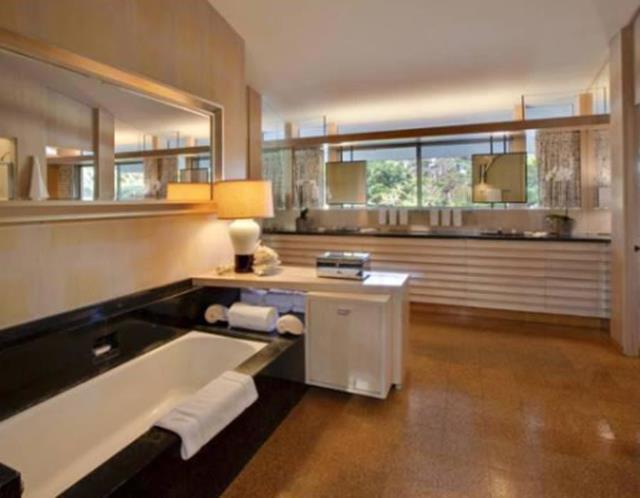 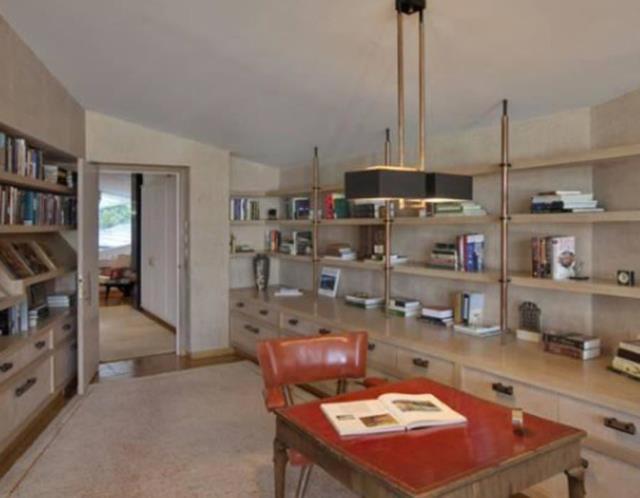 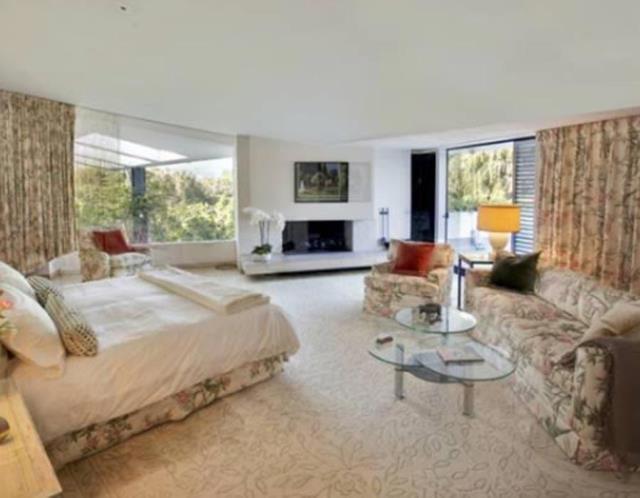 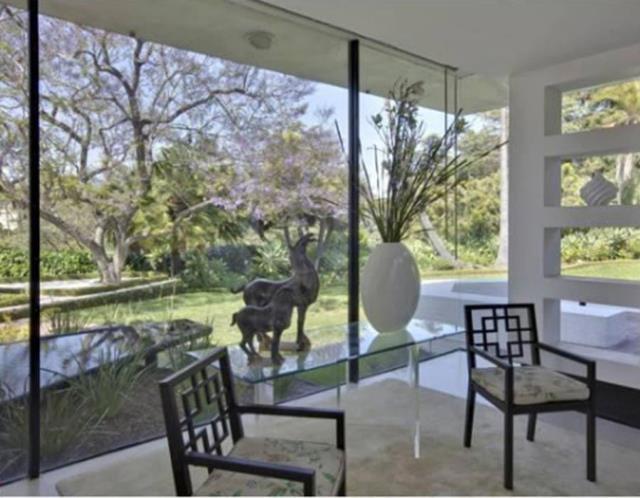 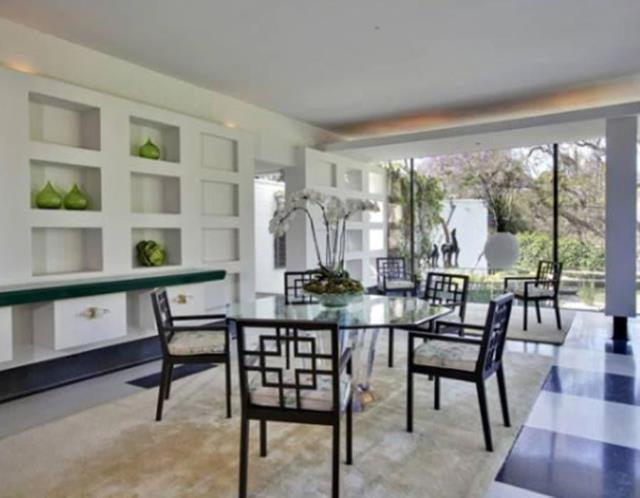 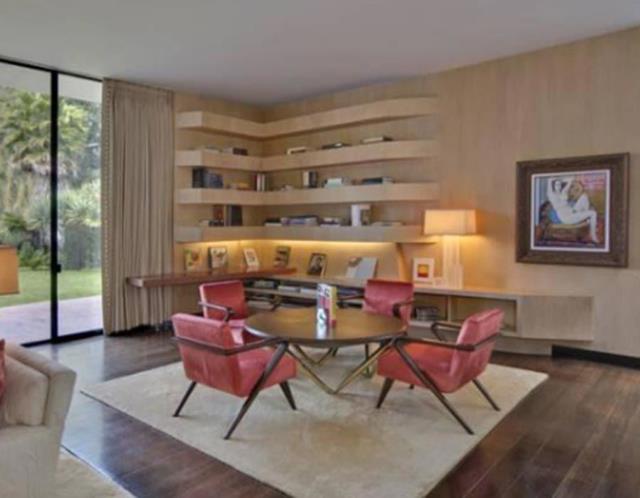 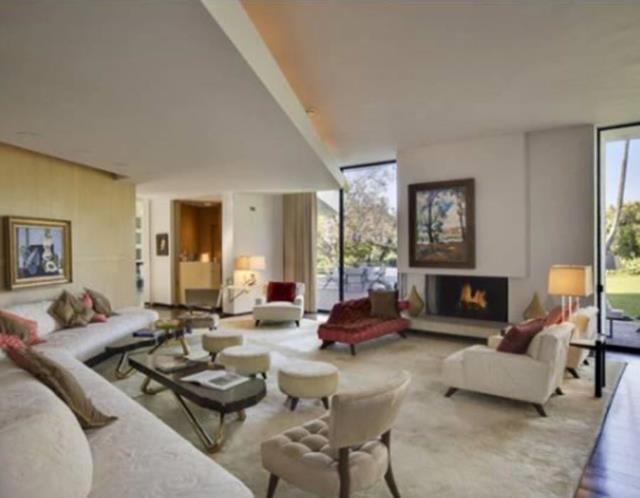 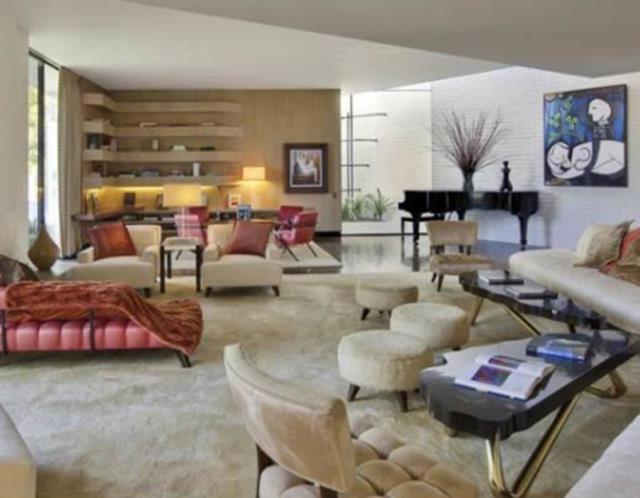 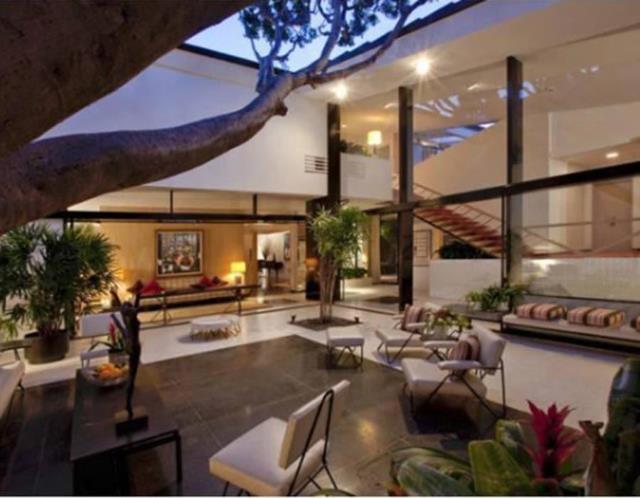 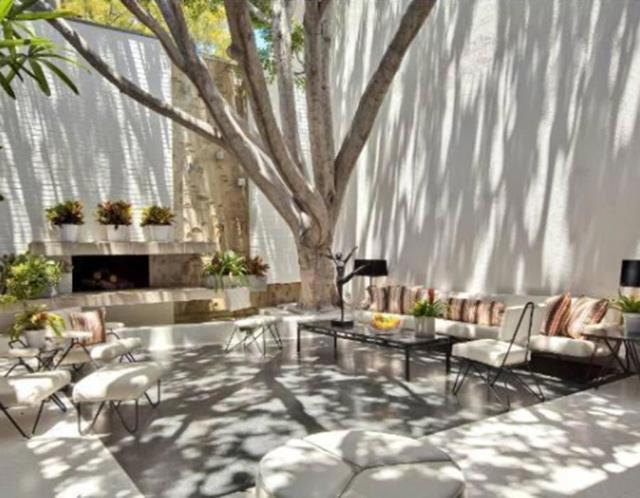 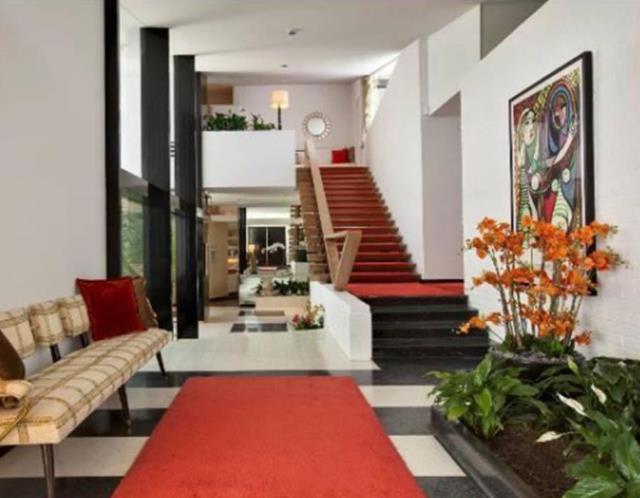