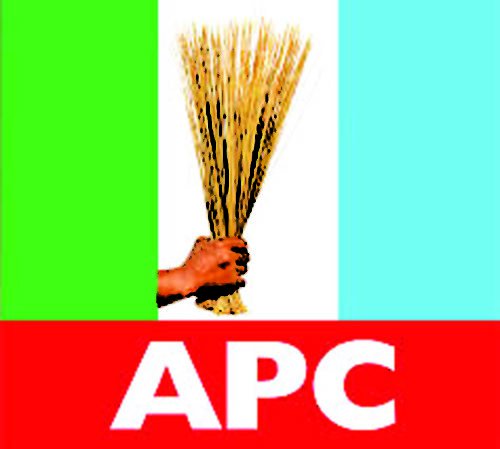 Over 500 Peoples Democratic Party (PDP) and All Nigeria Peoples Party (ANPP) members on Thursday in Afao Quarters, Ikere-Ekiti joined the All Progressives Congress (APC) in support of the governorship ambition of an aspirant, Mr. Kola Alabi.

The defectors said Alabi has touched the lives of the people of the community through his philanthropic gestures and offers hope for the downtrodden if he becomes governor.

They also identified APC as a party that has the interest of the people at heart having a better manifesto to transform Ekiti and better the residents’ standard of living.

Addressing the gathering after moving to APC, Mr. Tope Agbanigo, and former PDP Vice Chairman in Afao Ward described Alabi as a God-sent leader who is tested and competent for the office of governor.

He explained that Alabi provided scholarship to thousands of students in the ward and Ikere as a whole while also paying electricity bills for the people and provided transformers in the town.

The ANPP National Secretary, Mr. Ojo Aruleba, who hails from the ward, also defected to the APC at the rally.

Addressing the gathering, Alabi, has said the party will respect the leadership guide of the APC National Leader of Asiwaju Bola Tinubu, in selecting a credible candidate that can defeat the PDP in the 2018 governorship poll.

Alabi, however, clarified that the guide expected from Tinubu is to ensure a conduct of a free, fair and credible primary that will produce a sellable candidate based on the principle of zoning, to inject equity, justice and fair play into Ekiti politics.

He said: “We believe in Asiwaju Tinubu’s leadership. He worked hard to earn it. But I know that being a leader he will support a popular candidate to fly our party’s flag rather than imposition.”

Alabi said the party can only win the 2018 governorship elections if the primary is transparent and if zoning is embraced.

TITHING: THE GULLIBILITY AND HYPOCRISY OF THE NIGERIAN CHRISTIAN – By Nkechi Bianze. Fed Poly imposes ₦20, 000 reparation fee on students after riot