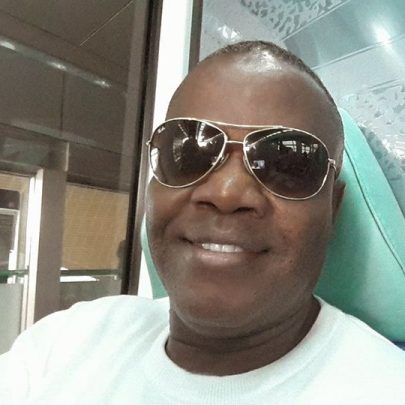 We were promised change by the assemblage of political chameleons gathered under APC. Since they won the elections, with these scoundrels, the more things change, the more they remain same or got worse for Nigerians! Examples are numerous, so let us not waste data citing them.

Now, they have run out of the new catchphrases to deceive the electorates in 2019, so they are inventing a contest between our currently bad situation, and an obviously suicidal one. They are goading us to choose between the continuation of failed/frustrated promises (PMB’s presidency) and an imminent tragedy (an Atiku presidency). One will not steal but is unable to catch even the thieves at arm’s length, the other cannot but steal😊.

They know Nigerians are not deep and critical thinkers. They thus gamble you won’t see through the facades. They want to hold on to almighty Aso Rock, and leave the other political feudals to fight their own fates.

So when you go to the poll in 2019, and the ‘choice’ before you is between Atiku and Buhari, remember Eruobodo told you so. It remains head you lose, tail they win, UNTIL/UNLESS you side-step their plans and vote your own candidates.

Vote ANRP. Vote KOWA. Reject PDP and APC! Neither means well for you and your future! Na Eruobodo talk am!