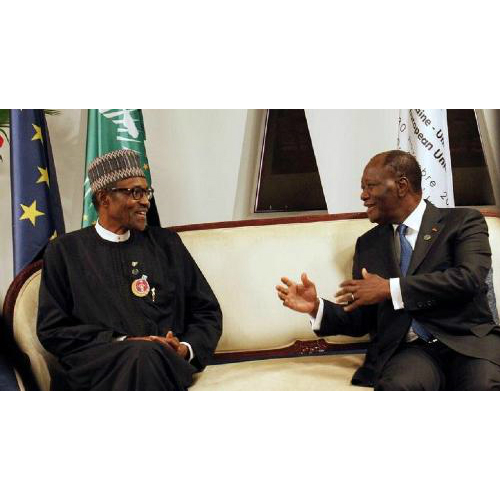 West Africa must take interest in political ongoings in Togo because it could have wider implications for countries in the region. But it was important for the government and opposition to dialogue and to achieve stability and mutual trust.

This is the view advanced by Muhammadu Buhari of Nigeria and Alassane Ouattara of Ivory Coast. ‘‘There will be regional consequences for instability in Togo and this will surely come at a cost to development,” Buhari said during a meeting between the two.

The opposition in Togo are calling for the incumbent Faure Gnassingbe to step down immediately. They say they want an end to the family dynasty that has led the country for the past five decades.

Faure has been in power for 12 years now. His father Eyadema was president for 38 years till his death in 2015. Togo is one of the few West African countries without presidential term limits.

Faure Gnassingbe has nothing new to offer Togo after 12 years: Obasanjo http://bit.ly/2wP2itC

Faure Gnassingbe has nothing new to offer Togo after 12 years: Obasanjo

“I believe whatever he (Faure Gnassingbe) has to do in terms of development, whatever ideas he has, he must have exhausted them by now,” Chief …

The opposition are pushing for a two-term limit and mass political reforms. They have organized a series of protests since August this year. It has led to deaths, injuries to scores and mass arrests.

The government has agreed to capping terms but do not want the rule to take retrospective effect, in which case Faure Gnassingbe can stand for the next two elections.

Buhari and Ouattara met on the sidelines of the just ended African Union – European Union summit on the youth. It was, however, dominated by issues of migration on the back of the Libyan slave market footage released by CNN weeks ago.